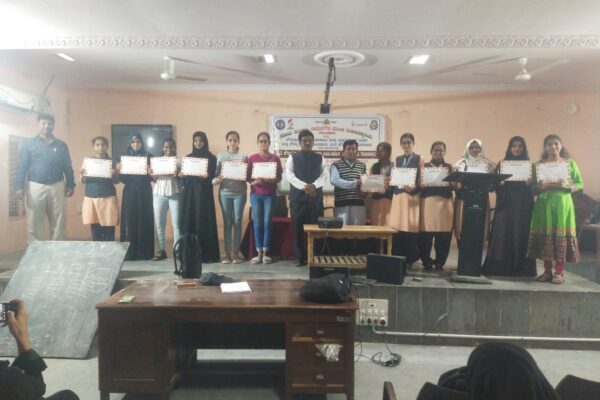 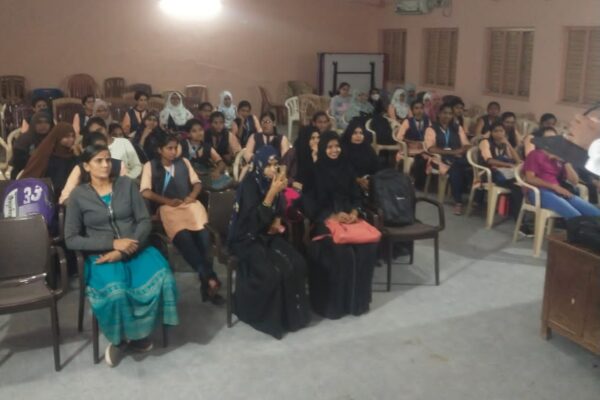 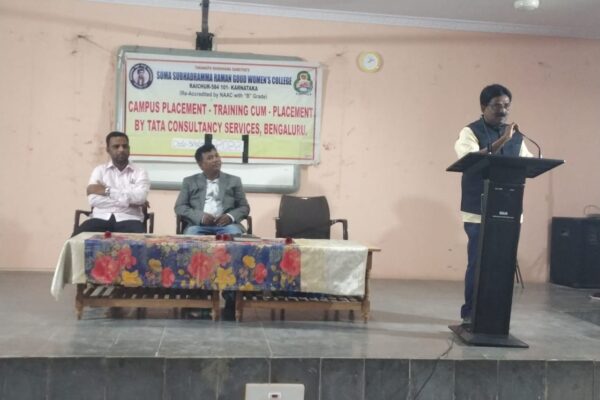 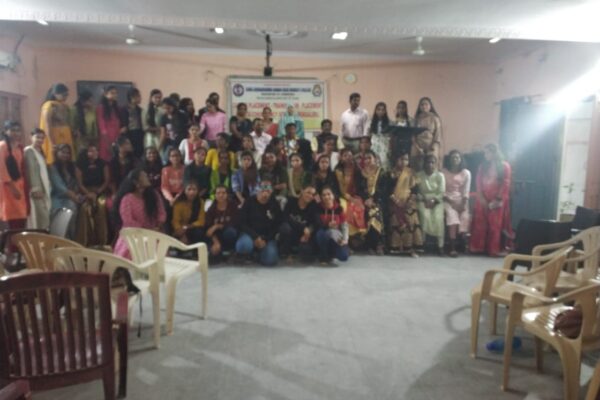 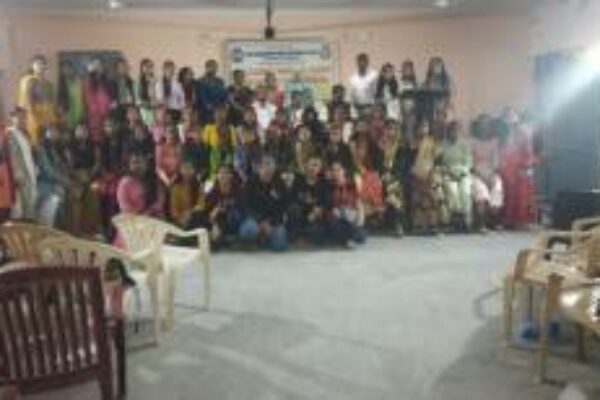 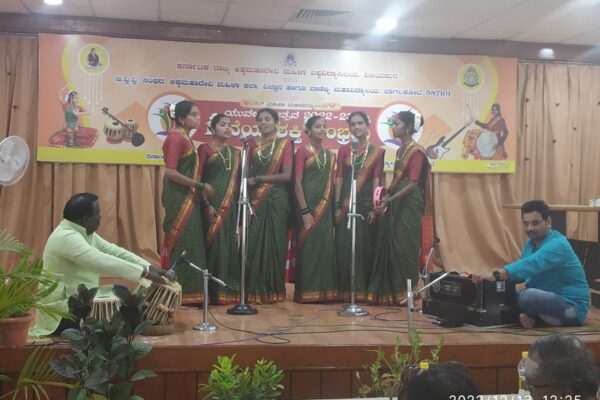 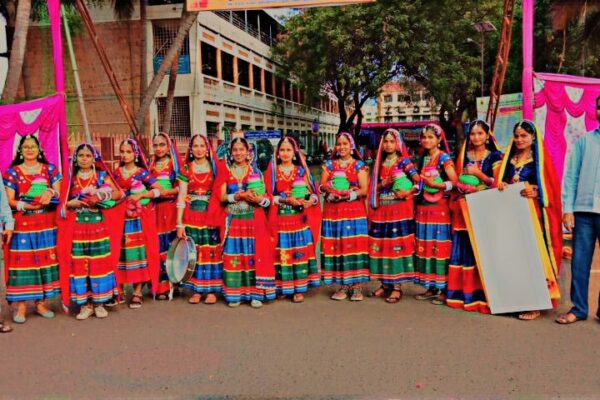 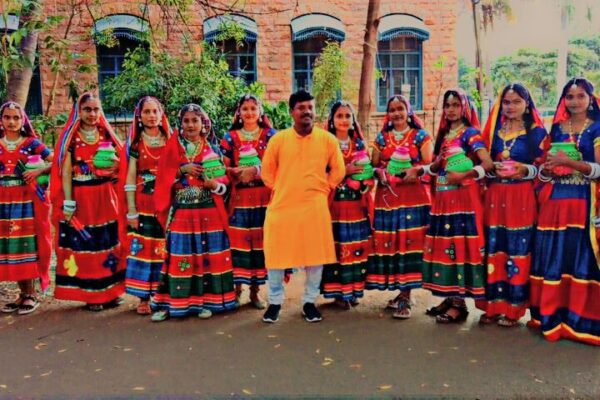 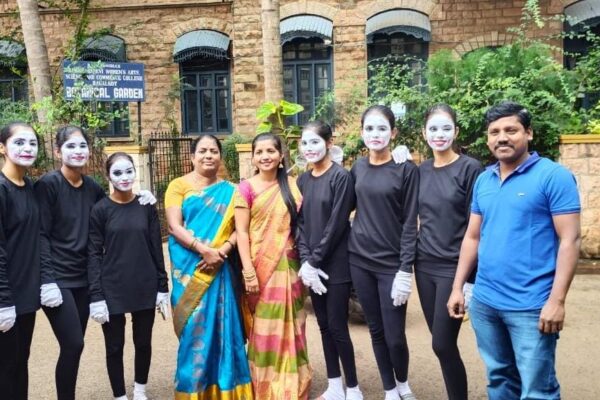 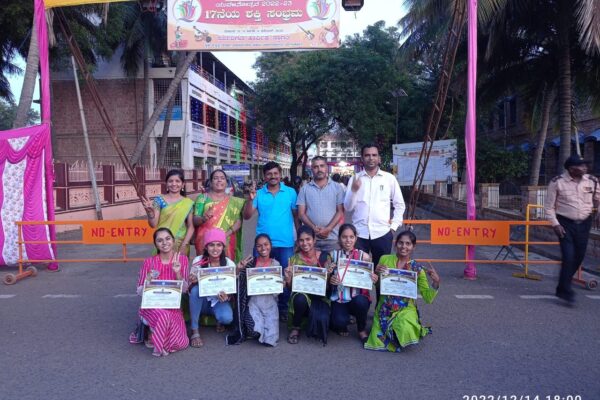 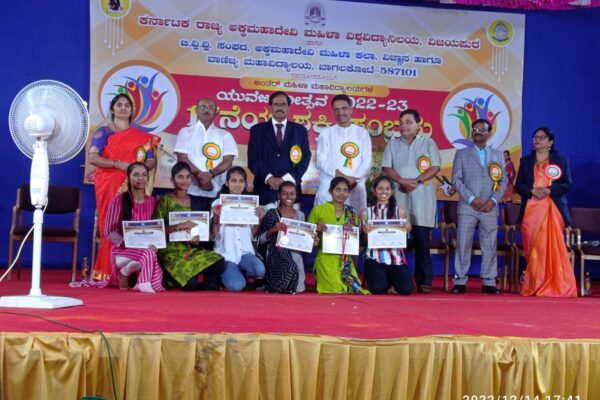 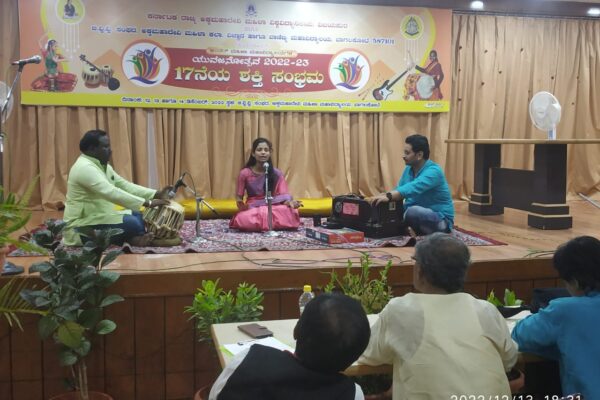 The majestic look of the college in the educational horizon of Raichur district is mainly due to liberal donations contributed by the Late Sri Soma Raman Goud – an industrialist and also educationist. To pay rich tributes and to commemorate the generosity, the college in christened in the name of munificent donors- Soma Subhadramma Raman Goud college for Women. 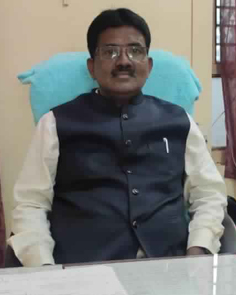 India’s population has catapulted to an alarming figure of 1.34 billion, an increase of more than 181 million during 2001-2011 according to provisional data released to the media in the recent past. The shocking rise in population to a new height may create ripples in the Indian economy unless it is properly exploited. In any economic activity, the factors of production employed to a greater extent are men, machines, materials, money, along with the requisite technology. However, the stress is laid hither-to more on materialistic capital and less on human resource capital. Therefore, it is right time to think seriously of making use of human capital optimally along with the available meager natural resources so as to build robust future Indian economy. In addition to this, approximately 50% of the population is women-folk which is almost ignored in the context of nation building activities. The use of women-folk, if any, is just minimal that too in the select fields. Hence, it is necessary to consider the women-folk on par with their counter parts as important resources. Let the weaker be confined to kitchen as is found in Japan – the latest trend of house-hubbies. The rise in population to a greater magnitude may mar the economy, in case the policy makers in the august houses do not initiate appropriate policies to convert such adverse situation in to an opportunity.

In the situations of such magnitude, the educational institutions play a pivotal role in bringing out the stuffy youngsters, who can steer the economy on the right path.. The institutions which are formed exclusively to cater to the educational needs of women do have a greater role in churning out the best stuff needed in the near future. In our institution, every effort will be made to provide the quality education to women-folk to empower them. Our experienced and highly competent teaching faculty acts as facilitators and mentors inside and outside the class room to churn out the best of the students. The training imparted in the college, alongside the academic pedagogy, hones the skills of the students in the right perspective of job-markets. The college offers calm and serene academic environment, seldom found elsewhere. It also provides excellent environment for extra-curricular activities, which are quintessential for all-round development of personality. The college takes lead in organizing cultural events to encourage the students to imbibe the leadership qualities and also to enjoy the grandeur of rendezvous gala.

As the principal of the college, it is my pleasure to welcome your interest in S.S.R.G. Women’s College, Raichur. I hope that you would enjoy the rich ambience of the college, during your stay.

“Help us to help you in the noble academic pursuit” 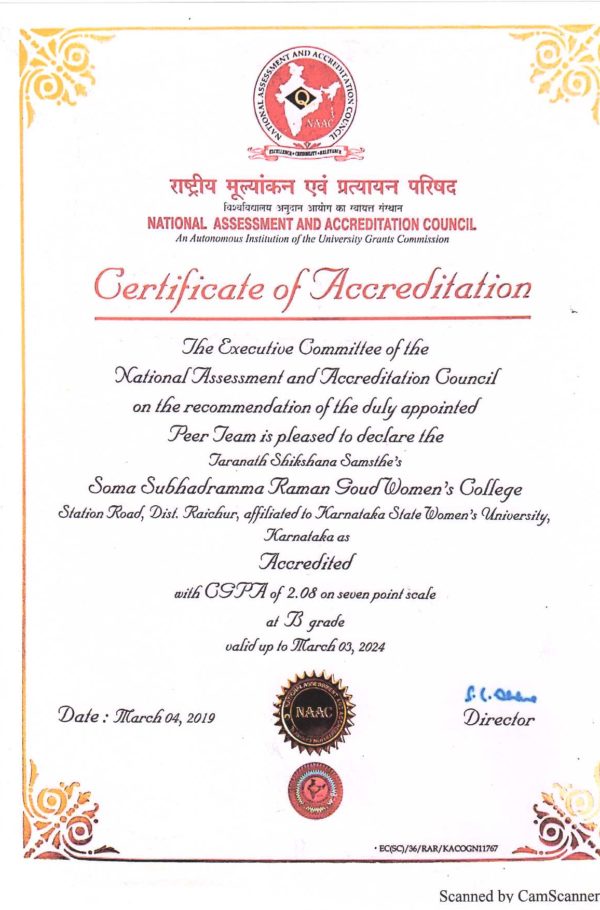